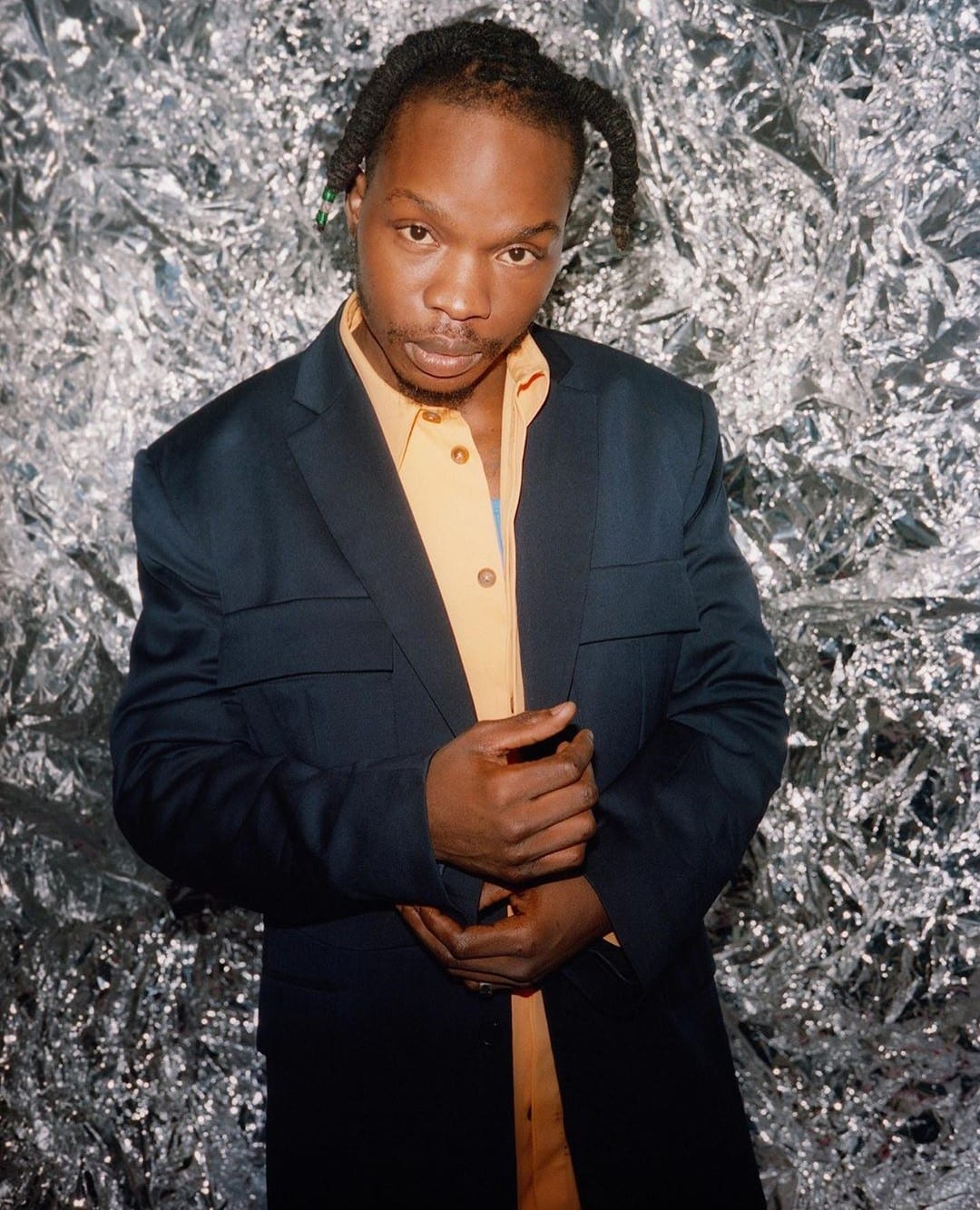 The reason behind the arrest has not yet been ascertained, but from the video which went viral, some of the victims were heard crying and pleading to be released. One of them was heard crying and saying “Sir Sir”.

According to Victor who shared the news on Twitter, the Nigerian Police harrassed Marlians who came for the Marlian Fest and locked them up inside a black vehicle. He tagged Naira Marley to his tweet and begged him to intervene and save his Marlians.

Watch the video Below: